One of the first milestones in the formation of a meeting space for researchers studying language acquisition in our closer academic context dates back to the “First International Congress of Applied Psycholinguistics”, held in Barcelona in June 1985 under the presidency of Dr. Miguel Siguán. This was probably the first occasion in which those colleagues interested in language acquisition had the opportunity to make contacts at an international meeting attended by leading scholars in the field of Psycholinguistics. Since then, there have been a number of forums in which those of us researching in the field of developmental psycholinguistics have participated, but none as specific as the triannual congresses of the IASCL (International Association for the Study of Child Language). 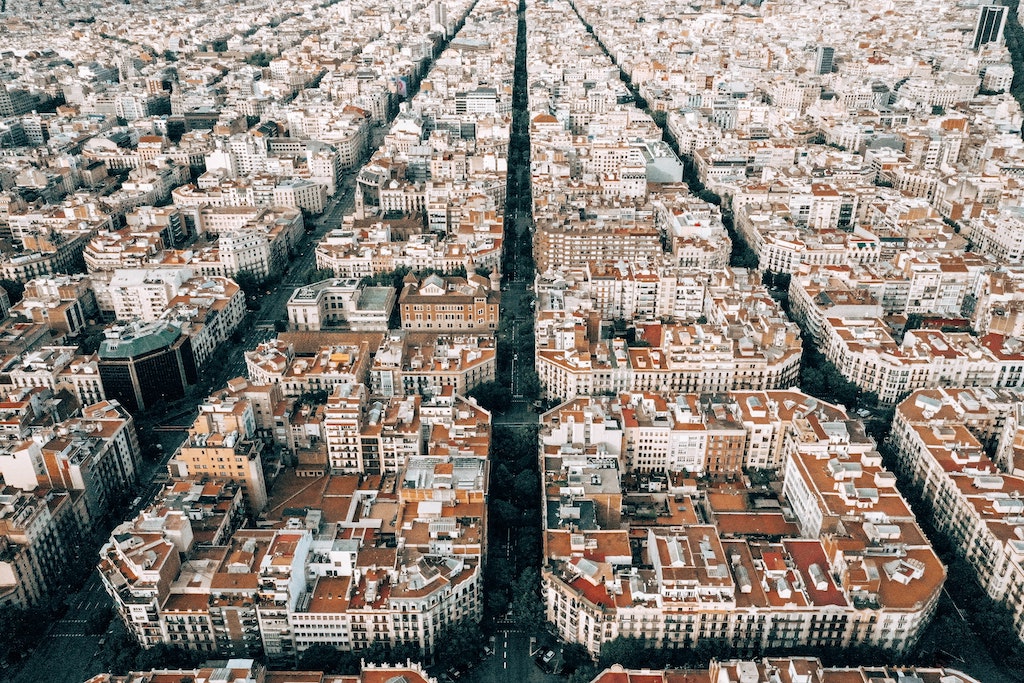 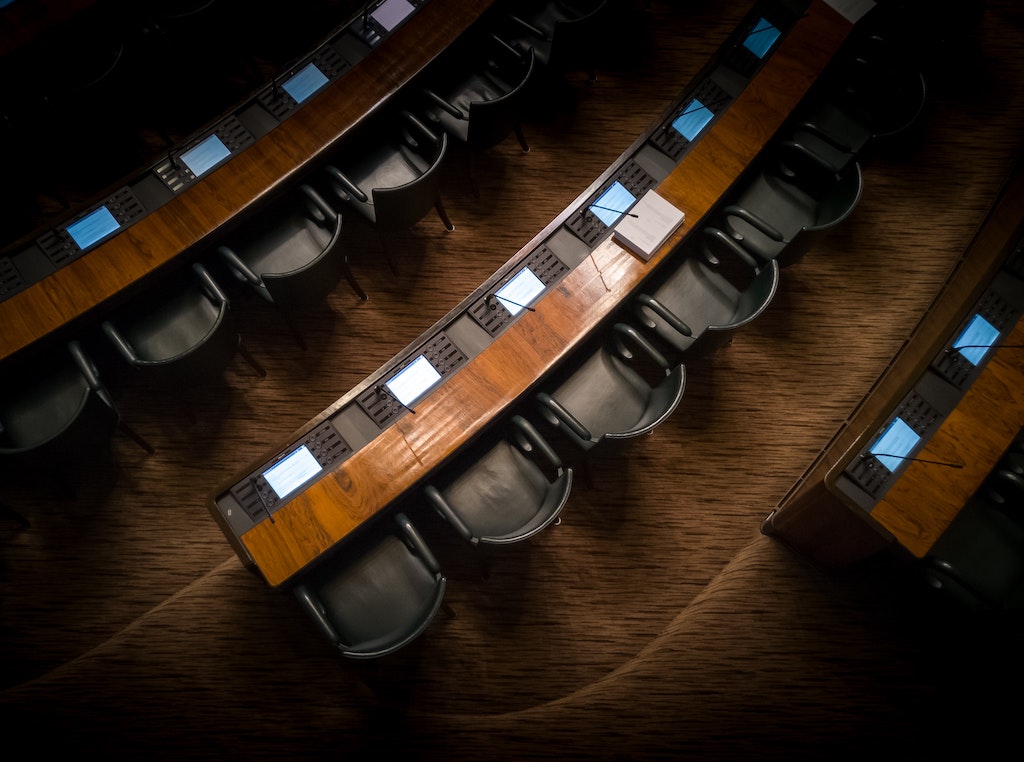 The first ones with a growing presence of researchers who contributed later to the creation of the AEAL were held in Budapest (1990), Trieste (1993) and Istanbul (1996). Subsequently, the VIII IASCL congress held in San Sebastian in July 1999, chaired by Itziar Idiazabal, was a major turning point where the colleagues from the Basque Country did an excellent job that contributed strongly to the prestige and visibility of the researchers from our academic context. Finally, in the congresses in Madison (2002) and Berlin (2005), prior to the constitution of our association, the extensive participation of researchers from our contexts in the IASCL was consolidated.

In parallel, the closest and most immediate origins of AEAL are undoubtedly to be found in the organization of a series of encounters on the acquisition of the languages spoken within the Spanish State. In September 1995, the “First International Meeting on the Acquisition of the languages of the State” was held in Santiago de Compostela, chaired by Miguel Pérez Pereir. This was the first of a series of congresses that brought together those of us who study language acquisition in our cultural context, including colleagues from the American continent. The following ones took place in Barcelona in 1998 (Chair: Carme Triadó), in Málaga in 2001 (Chair: Miguel Galeote), in Salamanca in 2004 (Chair: Ángeles Mayor), in Oviedo in 2007 (Chair: Eliseo Diez-Itza, in Barcelona in 2010 (Chairs: Liliana Tolchinsky and Aurora Bel), in Bilbao in 2013 (Chair: Itziar Idiazabal), in Palma in 2016 (Chair: Eva Aguilar-Mediavilla), and in Madrid in 2019 (Chair: Victoria Marrero). 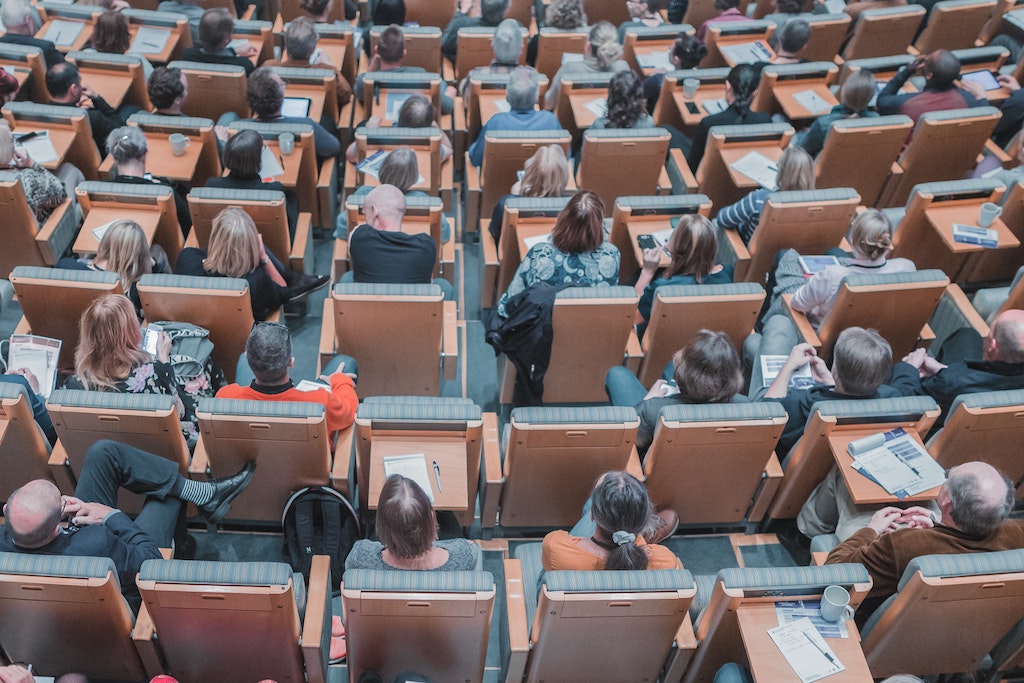 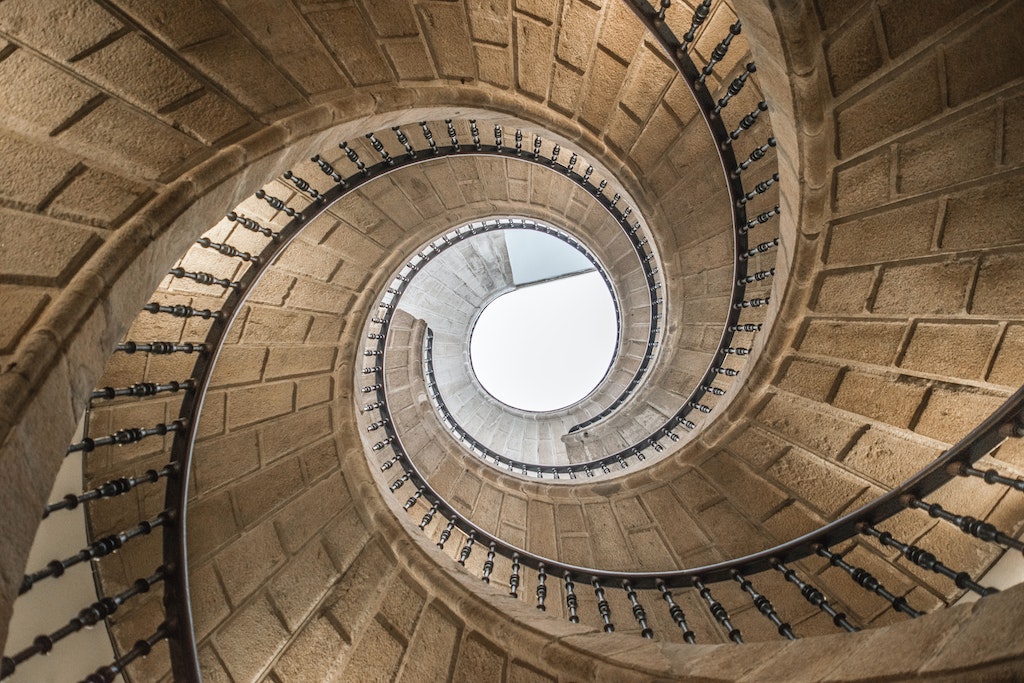 The first “encounters” between 1996 and 2004 were the germ of our Association, since they brought together many people with common interests and showed the need for a stable organization to support the triannual congresses and ensure their continuity, which until then had responded to rather spontaneous initiatives. At the conference held in Salamanca (2004) it was determined to take steps to establish the Association for the Study of Language Acquisition (AEAL). On the occasion of the IASCL congress in Berlin (2005) the date of the Constituent Assembly was set, which finally took place in Santiago de Compostela on November 18, 2005. AEAL was approved by the Ministry of the Interior and registered in the Register of Associations on February 3, 2006.